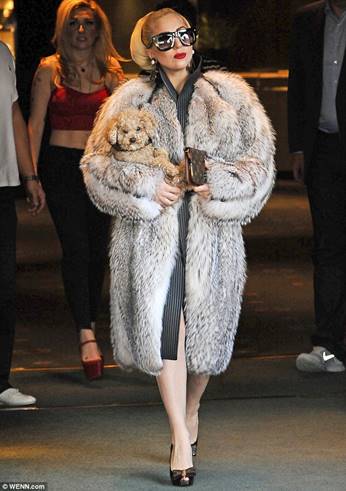 A little bit about me before we talk about you the reader. I have been in the financial services business for about 50 years and still ticking. It suddenly dawned on me that I have amassed an amazing number of “insurance stories” that happened to people I know, to clients and to people who could have been clients, over all these years. As we know, nobody gets out of here alive and most people also experience major life changing events along the way for good or bad. In the next number of episodes, I have decided to recount the memories I have amassed over the years and share them with you. The sad part is that most people in my business are always ashamed to talk about the realities and eventualities that are handed to us through the path of life. The stories I am about to tell are real, fortunately or unfortunately. Some are funny and some are sad, but all are real.

The 1st memory I have goes back to the early 1970s when I was referred to a very nice person who owned a small business but had done quite well over the years. I worked with him over the period of several months and we both agreed that he needed about $1million dollars of insurance to cover corporate liabilities, tax liabilities and money for the family. Finally, after several more months I called the gentleman and told him that we had been successful in getting the insurance and needed to meet.

It took another two to three weeks and we met on a Monday to place the policy. He was very happy that everything had worked out well and wrote the requisite cheque to put the policy in place with the Insurance company. The premium as I remember it was about $10,000, which was a substantial amount of money then and perhaps even now, for some people. Thursday came around and the new happy client called to say that his wife was extremely annoyed that he would waste $10,000 on insurance as it was a rip-off. Her husband told me that his wife had a much better place for the money instead of wasting it on insurance, a mink fur coat. I discussed this with my client but couldn’t change his mind. He canceled the policy and asked for a refund. She was the boss, I guess. As it came to pass, I got a call early Monday morning after the weekend from a total stranger to me (his brother-in-law) to say that my ex-client had a massive heart attack and died instantly. The brother-in-law was calling to start the proceeding to collect the bounty. Was he ever shocked to find out that the policy had been rescinded under the 10-day rescission right which forms part of every insurance contract. He was shocked and asked why someone would ever do that, to which I explained that the deceased wife had decided that a mink coat was more important than wasteful insurance. He couldn’t believe it and gasped when I recounted the story. The bottom line is that I sincerely hope that she really enjoyed the $1 million-dollar mink coat, the most expensive one I ever heard of.

This story is sad but true! Obviously, the purpose of insurance is to underpin the major challenges that life brings. No one knows if they will happen to them or when. The problem is that almost everyone thinks that these terrible things will never happen to them.